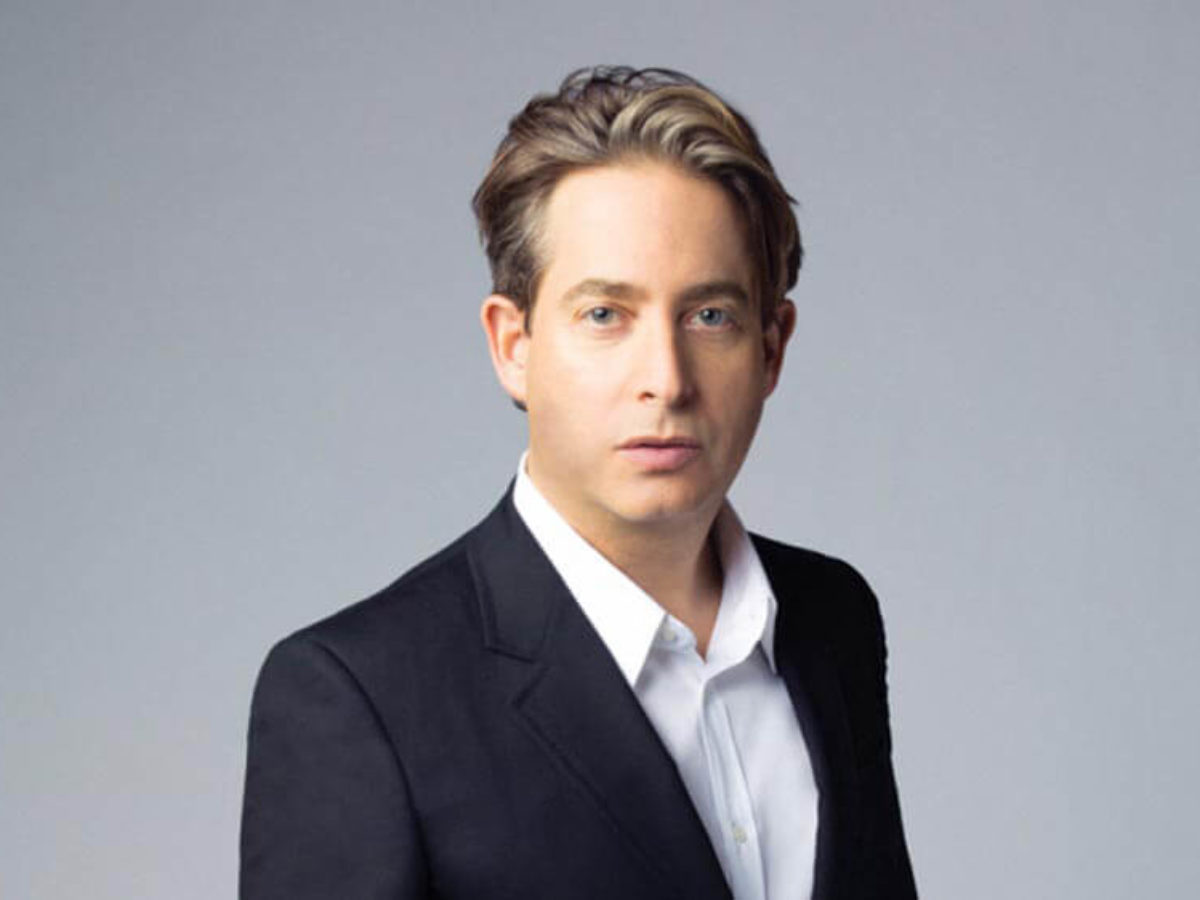 Charlie Walk is a very popular American music executive who has spent nearly half of his life promoting the music industry. Born on July 22, 1968, Charlie Walk first burst upon the scene with his appearance as a judge in music reality TV show ‘’The Four: Battle for Stardom.’’ He co-hosted the show along with other names such as Meghan Trainor, DJ Khaled, and Sean Combs.

Charlie Walk also runs a charity project called ‘’The Charlie Walk Foundation for the Arts,’’ which helps music artists and creators in need. A fixed portion of proceeds from his Music Mastery platform goes to his charity foundations.

Charlie always used to take a great amount of interest in the music. At the age of eight, he developed an interested for the music. He used to listen to the Boston pop music station WRKO a lot. Charlie started out as a college marketing representative at Sony Music Distributions in 1987, where he was assigned the job of grooming a boy band named ‘’New Kids on the Block.’’ Over the course of his professional music career, he has been served as a the president and vice president at a number of prominent record label companies, including Republic Records, Columbia Records, and Epic Records. He has also worked with the likes of Ariana Grande, Florida Georgia Line, Jennifer Lopez, Ricky Martin, Lauryn Hill, Lorde, Enrique Iglesias, Aerosmith, Beyoncé, Bruce Springsteen, Billy Joel, Destiny’s Child, Demi Lovato, Drake, Fugees, Hailee Steinfeld, Joe Jonas, The Jonas Brothers, John Mayer, Mariah Carey, Nick Jonas, Nicki Minaj, Post Malone, Nipsey Hussle, Shakira, Shawn Mendes, Taylor Swift, New Kids On The Block, Will Smith, The Weeknd, Wyclef Jean and many more.